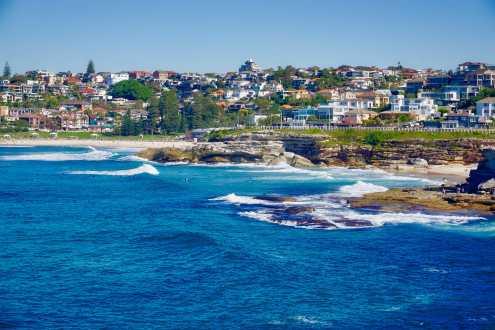 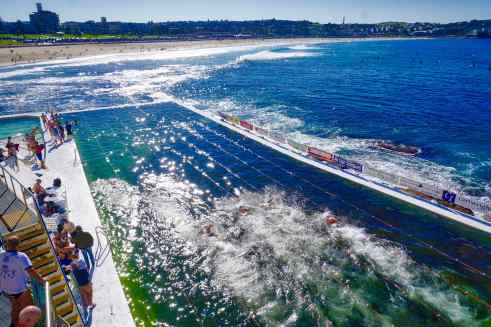 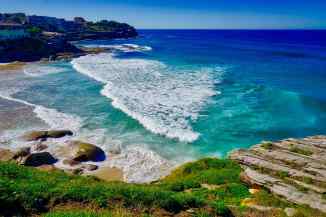 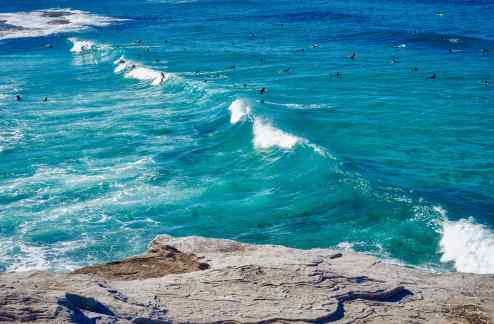 First full week of winter here in Sydney and we’ve had a week of extremes. We were up in the Blue Mountains last weekend in glorious weak winter sunshine, chatting to our hosts about the possibility of snow…. Naaaa, “nothing on the forecast” he said “not cold enough”…. so not a day back down on the coast and sure enough, the mountains woke to blizzard conditions on the Tuesday. Typical. For as long as we’ve been coming up to the mountains (in Winter) we’ve always just missed out on snow. It’s so tempting to just turn around and head back up, but knowing our luck with these things, it’ll have melted and disappeared by the time we get there.

On the 1stJune water restrictions were imposed, the first time in over a decade. Dams have fallen to barely 50% so the ‘white elephant’ that is the desalination plant on the coast has been turned on. We haven’t had any decent falls of rain for many months so the prospect of a drenching seemed remote.

Cut to three days of torrential heavy rain and (for here) cold sodden days and nights. Just what the doctor ordered you’d think, but of course we whinged and moaned about being cooped up and thought we’re in for a long cold wet winter.

Cut to the long Queens Birthday weekend that we’re currently enjoying and the rain has passed, the sun is out and unbelievably, it’s nudging the mid 20’s! What a week!

So either that was winter (all three days of it) or we’re being lulled into a false sense of seasonality and we can keep the shorts and t-shirts out and revel in yet another balmy Sydney winter.