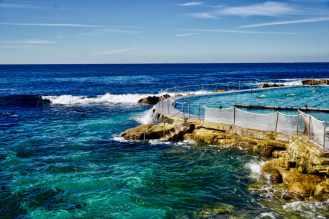 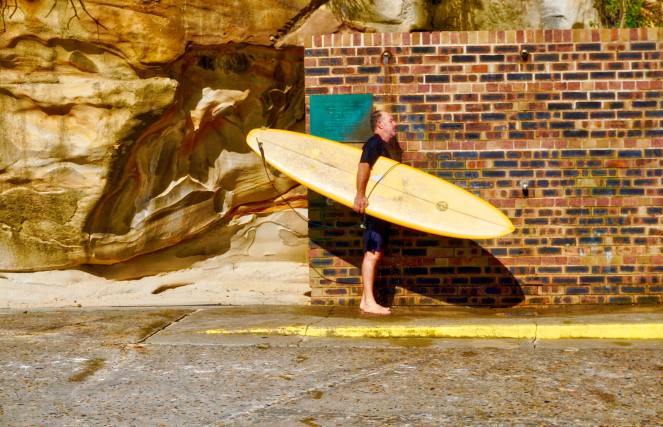 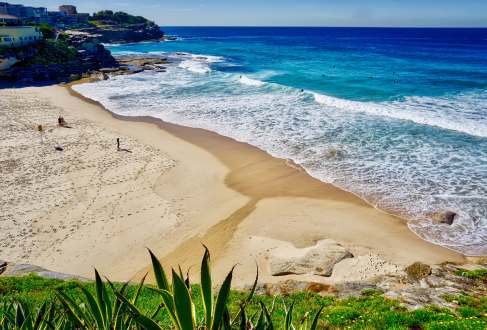 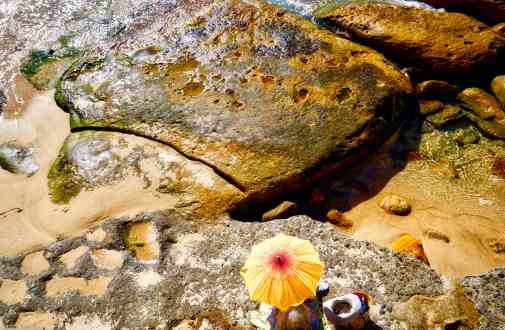 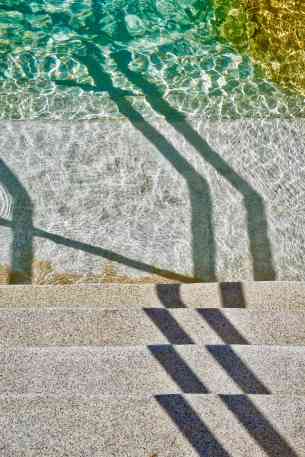 Jet lag has been pretty rough the last few days, so what better way to blow away the cobwebs than the walk from Bronte over to Tamarama on a glorious 21-degree winter’s day.

The rock pool here at Bronte is one of my favourite places in Sydney. I’d forgotten just how inviting that ocean water is, so not having brought my budgie-smugglers (albatross-smugglers in some cases – Ant) with me, I’ll have to come back another day and enjoy the 20-degree ocean water.

Apparently, it’s been a long hot summer here in Sydney so as nice as this blazing sunshine is, the reality is that a severe drought has been taking hold. Since April 2017, Sydney’s dams have plummeted from 96% capacity to just over 55% and continue to fall 0.4% each and every week until at 50% widespread water restrictions will kick in. Yikes!

Meanwhile, just down the road at another one of my favourite swimming holes, Wylie’s, there are other unexpected hazards to be wary of. A Blue Ringed Octopus has set up residence in the northeast corner of the ocean pool. The good news is that they are shy retiring creatures and will only bite if they’re being harassed or poked. The bad news is that they’re deadly….