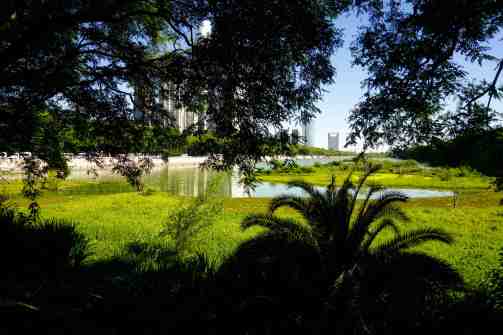 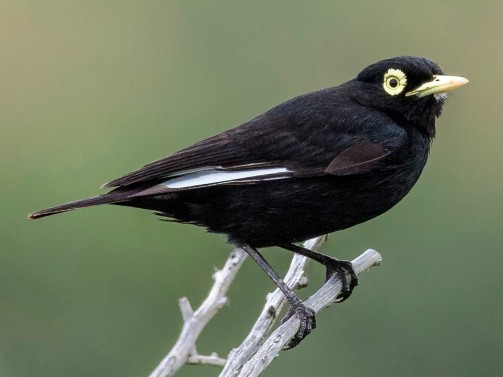 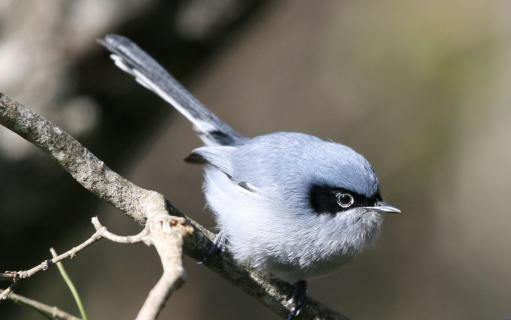 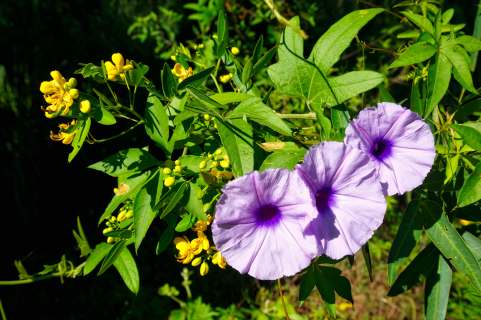 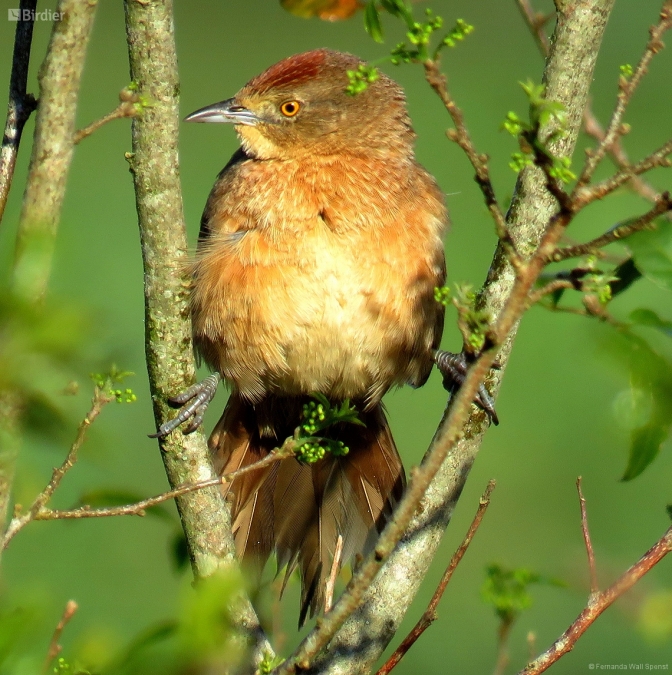 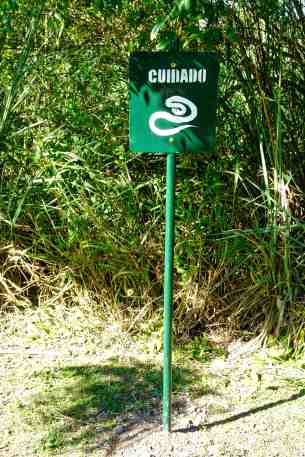 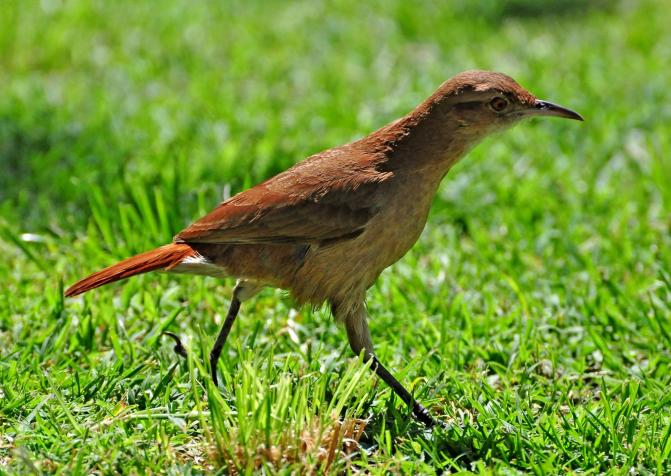 The Costanera Sur ecological reserve is the largest, greenest set of lungs in BA at around 350 hectares and a 30-minute walk from the house. I’ve written about it before as it’s a favourite place of ours for a long walk of a morning before the heat and humidity kick in. But now that we’ve hit high summer this wetland reserve has taken on more of a jungle look, feel and sound, for you’d swear at times you’re trekking through and alongside the Amazon (As always mozzie repellent essential. And don’t get too alarmed when the “don’t feed the fauna” signs feature snapping crocodile heads. Or are they caimans? Giant tegu lizards? Ant).

The air today was clean, warm and fragrant with a breeze off the Rio Plata, a deafening cacophony of insects and, not surprisingly, an amazing quantity of birdlife attracting local and international twitchers, decked out in their obligatory khakis and sporting obscenely large camera lenses to capture some of the 300 species observed here. Birds* such as the wonderfully named Spectacled Tyrant, Chalk-browed Mockingbird, Freckle-breasted Thornbird, Masked Gnatcatcher or perhaps even the Red Tanager, which is actually yellow but hey. The national bird, the Rufus Hornero as well as the Shiny Cowbird with its cobalt blue plumage. There are also tiny hummingbirds, squadrons of parakeets, industrious camouflaged woodpeckers and the occasional eagle soaring high up on the thermals, so you can see why this is considered one of the world’s greatest urban reserves and an incredible example of how nature can recover itself from the land-fill, wide-scale dredging, industrial pollution and wholesale neglect of the 60’s, 70’s and 80’s.

It’s been a protected area since 1986 but that hasn’t stopped some rather suspicious fires taking hold in the reserve such as the one in 2009 and even as recent as 2013 – some say deliberately lit by greedy developers who have their evil eye on the land.

There are several long winding paths through the dense semi-tropical forests and narrow green meadows of swaying pampas grass that eventually lead you along the shores of the vast Rio de la Plata, so wide and brown you can’t see Uruguay on the other side. Looking back, however, when you are on the other side, say in Colonia del Sacramento, you can just make out the sprawling skyline of BA on the horizon, as if a faraway mirage.

*Alas these aren’t my bird pics, the rest of course are! I’m not that much of a twitcher…