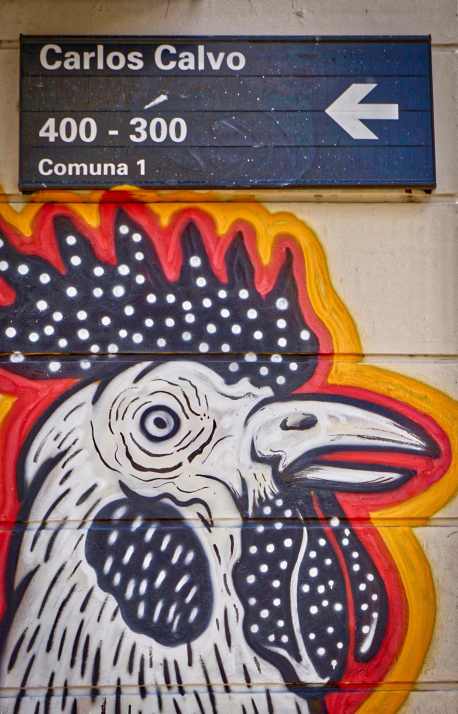 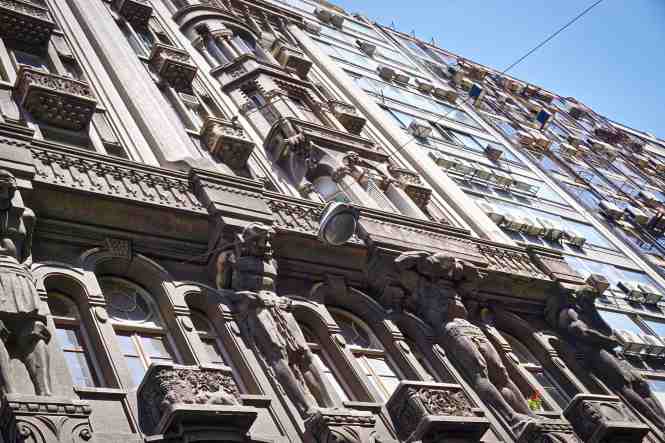 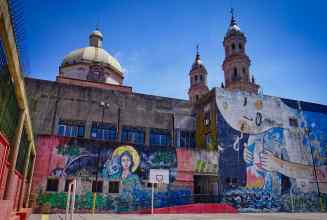 Since we’ve been here the financial squeeze has become noticeably tighter for Porteños, so you can only imagine what people feel about having the G20 summit crash smack in the middle of Buenos Aires this week with the likes of Trump, Putin, Macron, Merkel and May (and possibly the Crown Prince of Saudi Arabia) all locking down this city for at least two days.

Having just yesterday passed through the area where the summit is being held, I can tell you it’s a complete mess, largely due to massive infrastructure roadworks taking place, so it’s hard to imagine a worse place to hold this event, not least how they plan to move presidential motorcades through these dug up streets and around this incredibly busy city.

It was announced today that all Subways and Trains will be suspended for two whole days; buses will have limited route access and pretty much the whole of the CBD (Microcentro), Retiro (the main train station area) and Puerto Madero will be in total lock-down. Also, the entire Avenida 9 de Julio (the main artery for BA) will be closed for two days as part of the wider security operation to guard the Gala Dinner for world leaders taking place at the (admittedly incredibly impressive – so we know why they’re doing it) Teatro Colón on the evening of the 29th.

I mean seriously, couldn’t these G20 summits take place in more remote places where cities aren’t made to shut down. Wouldn’t it in fact make more sense from a security point of view moving these ‘leaders’ around?

There’s currently plenty of media chatter about the size and ferocity of the demonstrations expected in the city, with some news outlets suggesting hundreds of thousands on the streets and musings on just how big Trump’s security detail will be. The BA Times is saying there will be 1000 FBI security officers in town whilst a fully armed US Aircraft carrier will be sitting in the Rio Plata, just in case. He might even need it.

Sad to say, but a good time to leave BA I think – we exit stage left on the morning of the 29th, heading first to Santiago for the night, then British Airways to London.

Meanwhile, it was announced today that public transport fares will rise again this week, making a single journey 13.50 pesos, this following August’s hike by 67%! Fares will further increase one peso a month until at least February 2019 when the fare will rise to 16.50 pesos – BTW, that’s still just 35p or 63c – whereas on London’s Tube it costs the equivalent of 136 pesos for a single trip. But spare a thought for locals here where everything continues to go up and up whilst wages remain stagnant – that’s if you can hold onto a job that is.

More demonstrations city-wide all week are planned with the city clogged with protesters – hopeless if you find yourself in a cab as I did, trying to get across town. I should have taken the SUBTE, but eventually got out of the stationary cab and walked home.

The peso has lost 57% in value since the beginning of 2018 making this recession the worst since the 2002 crisis with predictions of worsening conditions over the coming months.

A new law announced today makes it illegal for school bus drivers to take protesters to political demonstrations which is common practice here – where, if caught, they face fines of up to ARS35,000 plus the loss of their licence. We’ve seen many a school bus parked outside our apartment on Piedras, boarding hundreds of union protesters and bussing them off around town each and every day.

An interesting week ahead… That is, if we all survive the practically guaranteed riot following the fourth attempted Copa Libertadores final this evening…