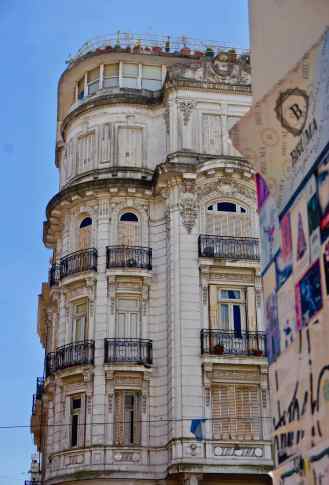 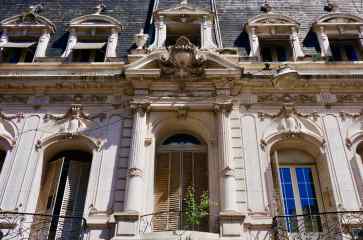 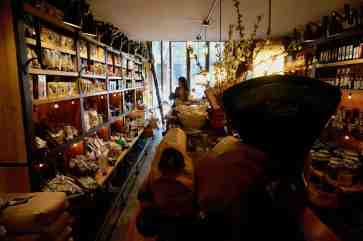 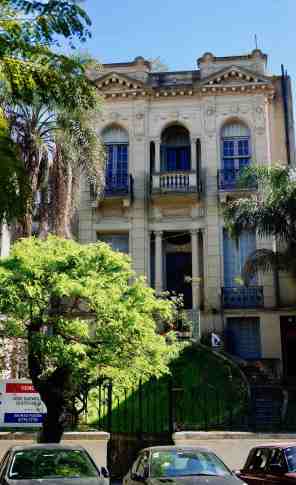 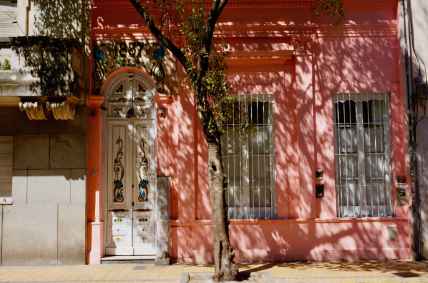 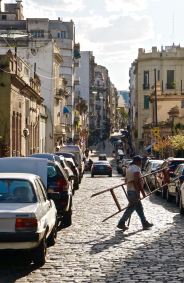 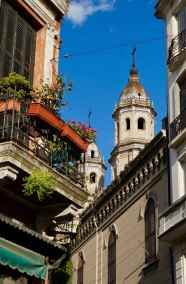 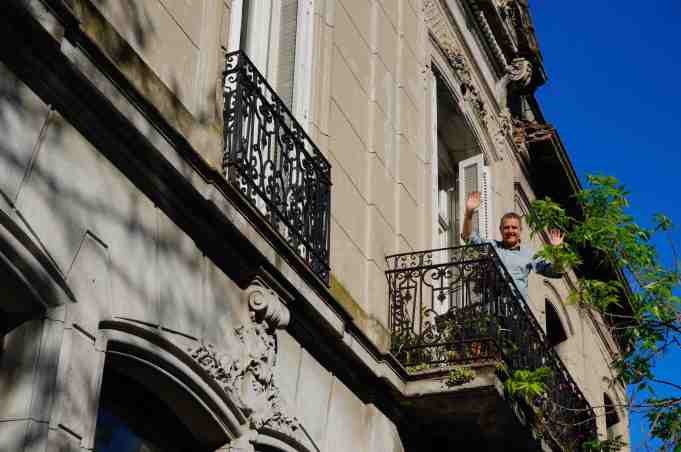 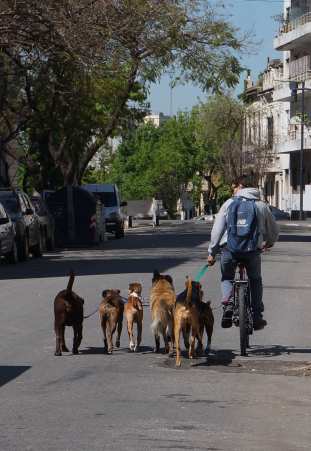 For as long as I can remember I’ve always dreamed I’d end up living in Buenos Aires, I have no idea why, just a thought I had when I was eleven or so. Then along came the Falklands War with threats of conscription, Thatcher’s crazy ‘mad woman’ aggressive rhetoric and The Sun’s grotesque headlines such as ‘GOTCHA – Our Lads Sink Gunboat’, ‘STICK IT UP YOUR JUNTA’, ‘UP YOURS SENORS’ and perhaps worse of all, ‘KILL ALL ARGIES’… It was around the early 80’s that I decided I’d had enough of war-mongering Britain and decided to head off into the world – not to Argentina alas, but Australia. 33 years later and I’m fulfilling my dream of living in Buenos Aires and I have to say I feel right at home here.

I’m slowly learning Spanish, nowhere near as much as Ants of course (he is, as we all know, somewhat of a cunning linguist), but enough to head out onto the streets and deal with basics, like grabbing a coffee, shopping in supermarkets and basic conversations, until the ‘save-all’ words are delivered ‘lo siento no entiendo’… at which point sign language kicks-in and I revert to pointing and gurning. Not a good look. MUST TRY HARDER!

Whilst Ants worked on his movie script I headed off to the local organic bakery, Hierbabuena on Caseros for some medialunas and a freshly baked loaf – ‘fuel for the flow’.