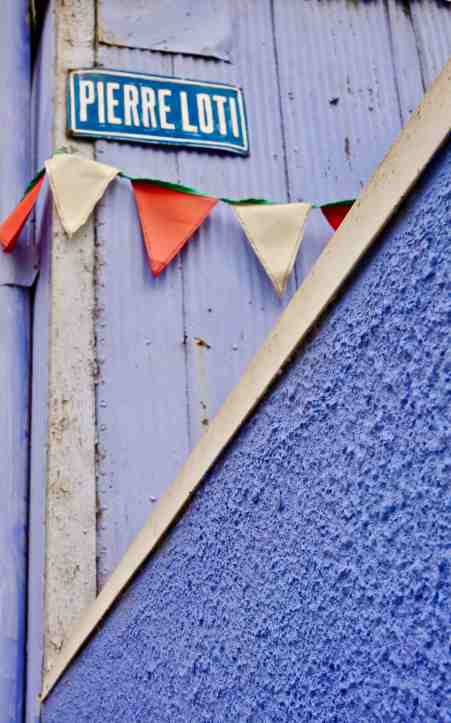 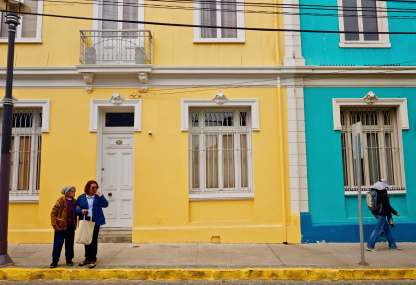 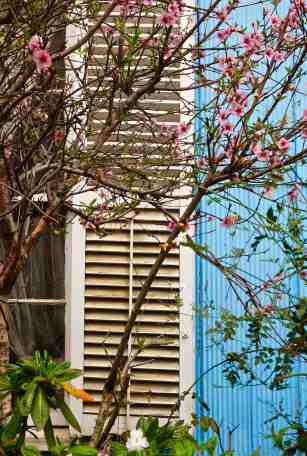 I’ve been wondering why the place has a distinct air of dilapidation, which I have to say has its charms, don’t get me wrong, but this place has seen better days. And the reason lies with the Panama Canal, which when it opened in 1914, delivered Valparaíso, with its port-based economy, a devastating blow. Valparaíso quickly become unfavourable to the many wealthy European immigrants – the bankers, traders and merchants that had flocked here in the 19thCentury to seek their fortune. In the early to mid 20thCentury they largely abandoned the city, leaving their once elegant mansions to the elements, the cats and the fires that would occasionally sweep through the gullies, not to mention the devastating earthquake of 1906.

Just over 100 years later, Valparaíso is still suffering from this loss, though making its comeback through tourism. There are signs of rejuvenation and a new lease on life as the port front’s buildings are slowly getting a makeover and some of the faded mansions in the cerros are coming back to life, though as I say it’s hard to find a building without graffiti. But there are some charming rows of early Georgian terraces, freshly painted in in pale yellows, reds, greens and blues – now, lovingly restored, especially on cerros Alegre and Concepcion, the Chelsea of Valparaíso.