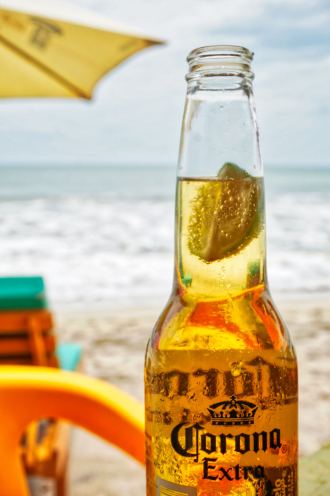 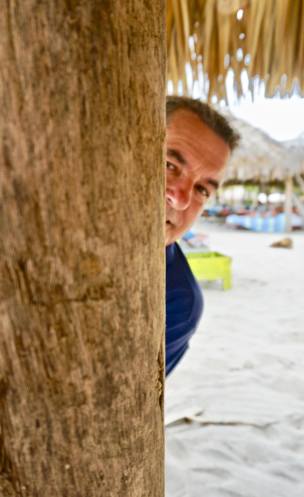 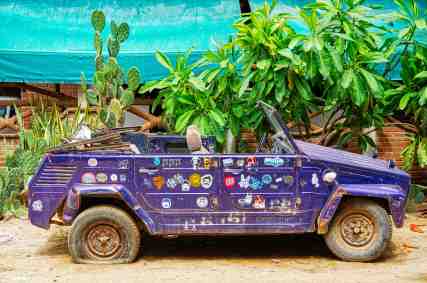 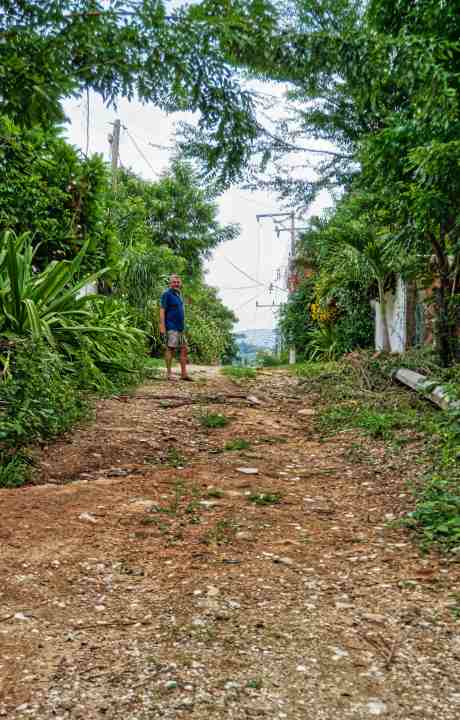 We’ve woken up in a different world, more ‘Point Break’ than ancient Zapotec….

We’re in an outlying part of Puerto Escondido – ‘Hidden Port’, not so hidden any longer – on the coast of Oaxaca, a bit further out from Zicatela and smashed up against the lighthouse with caves, steep rocky roads, cactus fields and the endless pounding surf of the ocean.

This morning some young 20-something-surfers were hanging from dawn (or even before), with some American boys (who we saw on the plane down), some local dudes and not-surprisingly quite a few Scandis, mostly notably from Norway. Who knew!

It being Sunday of course the local streets were pretty much deserted, except for other surfie-dudes hanging around in jeeps heading off to find that elusive break down the coast. The rest of the young inmates emerged blearily sometime after 2, or perhaps later. I asked one of the local shop owners when he closed and he said three. I said three pm? He said 3… AM! That’s when quite a lot of the youngsters drop in. Again, who knew? Afternoon sun, beer and… late night munchies?

The waves here are huge and the rips appear fierce, but the vibe is super friendly and incredibly chilled. The restaurants and bars are cool and laid back – most, right on the beach. The cab fare into Puerto Escondido proper is just AUD$3 – actually we now realise that everything is $3 or 40 pesos – including many items of food or drink – and usefully beer. I don’t think we’ll be touching our AUD$100 per day budget.

The house we’ve rented is functionally basic, but it does have a small private pool, in a tropical garden with hummingbirds flitting around, a lumbering house dog and a cat we’re yet to meet. We have all the fans on high as the overnight here is 27 degrees – hoping we can sleep. Doubt it…

However, I guess we can chill here to the point of not knowing ourselves. We can corn-braid our hair, achieve downward dog on the beach at dawn, get a deep allover tan, become vegan and read those books we’ve been meaning to read for all these years. Ommmmmmmmm