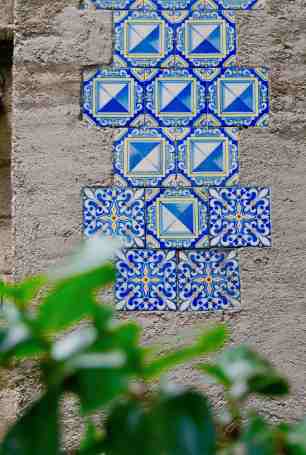 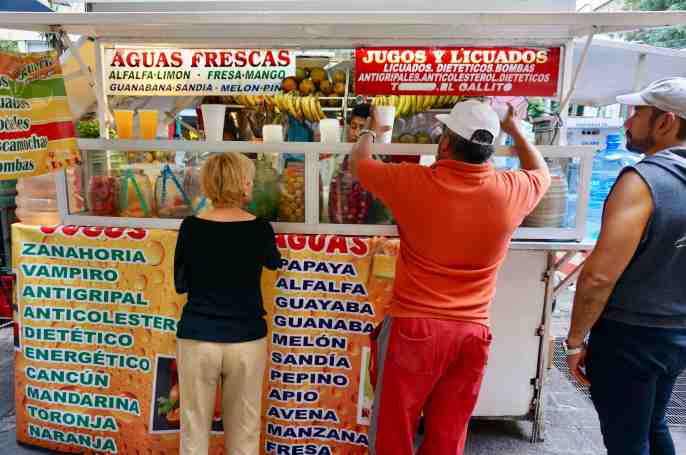 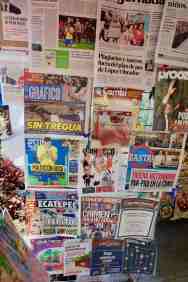 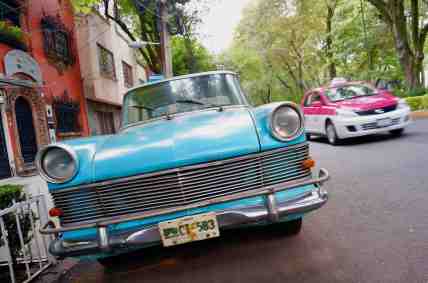 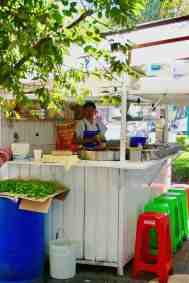 It’s not difficult pretending to be a local in Juarez when the neighbourhood you’ve lucked into is so well appointed and welcoming. We’re in a loft on Havre, the heart of what’s called the Zona Rosa where all of the streets are named after European cities – Londres, Hamburgo, Niza, Florencia, Marsella, Varsovia, Liverpool….to name just a few. It’s leafy with cafes, restaurants, bookshops and, on every street corner, street vendors stalls selling freshly made tacos and most appealing, the Aguas Frescas and Jugos Y Licuados stands – wonderful (and cheap) freshly made juices catering for all ailments and conditions – Antigripal, Dietético, Anticolesterol, Energetico – and every conceivable fruit combo going. A Vampiro perhaps? Or how about a Cancun? They’re all competing for attention and some go to quite elaborate lengths to set up mini bars complete with chairs, music and shade. So civilised!

Where there are food stands there are newsstands – and in Mexico, they like to serve up their news in the most graphic and most explicit way. Dead bodies from gang shoot outs are sprawled on front pages leaving nothing to the imagination. It can be quite confronting walking past a newsstand where a disturbing image catches your eye – was that really an incinerated body in a burnt-out car?

The other thing to note about the hood is the recent earthquake damage. Mexico City was rocked by a 7.2 quake in February shaking buildings and terrifying residents, but that was nothing compared with the 8.1 that shook the capital in September 2017, killing over 300, with our hood and neighbouring barrios hit the hardest. All around us (and across the street) are buildings showing large cracks and, on some streets whole buildings have been reduced to rubble and, for now, cordoned off with nothing more than yellow tape. Sobering to think on this.