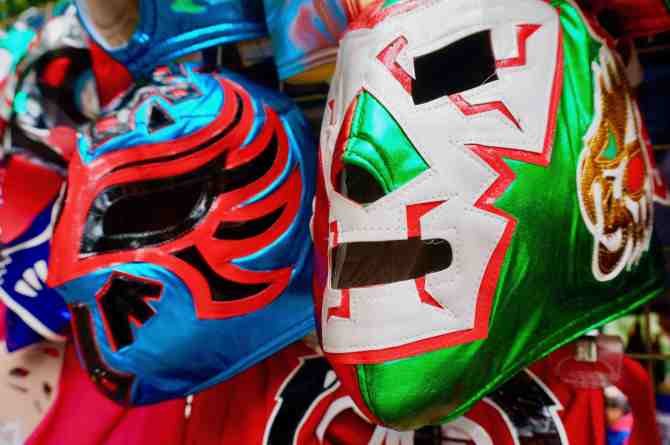 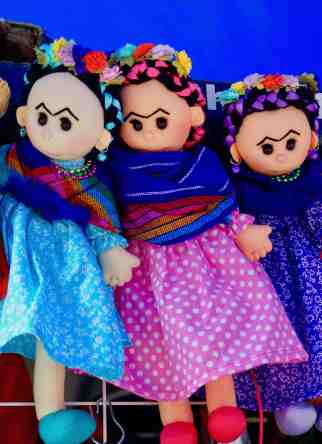 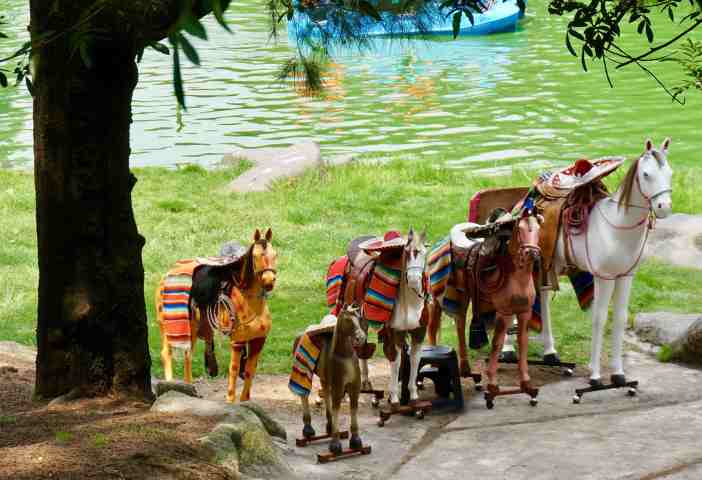 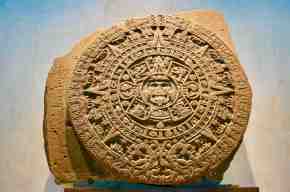 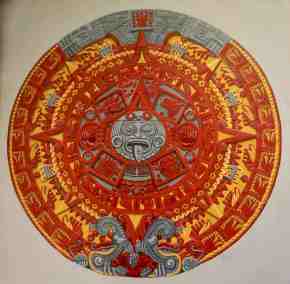 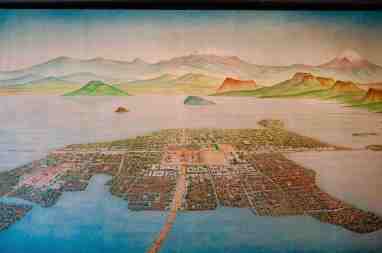 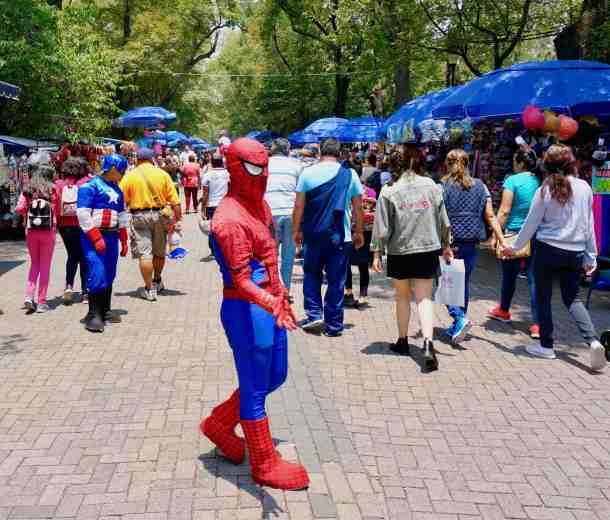 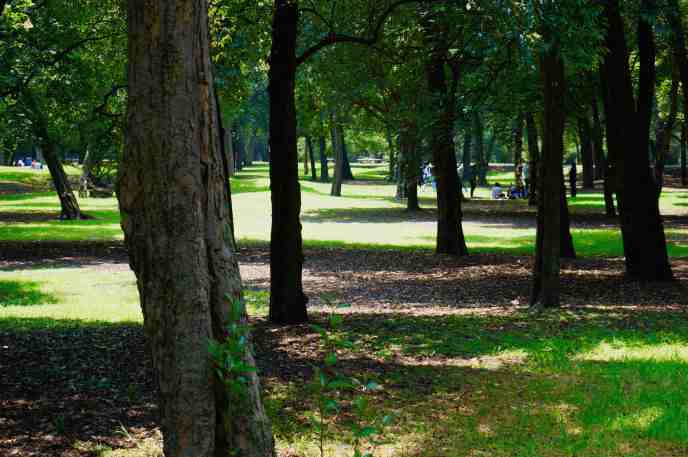 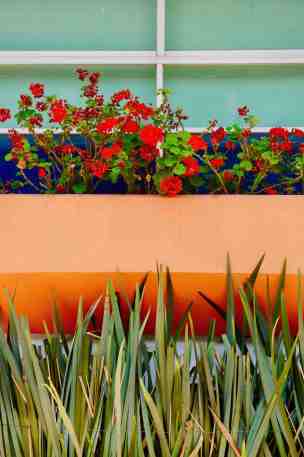 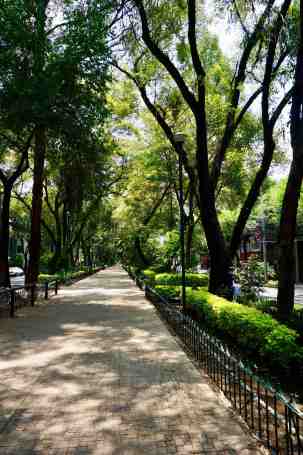 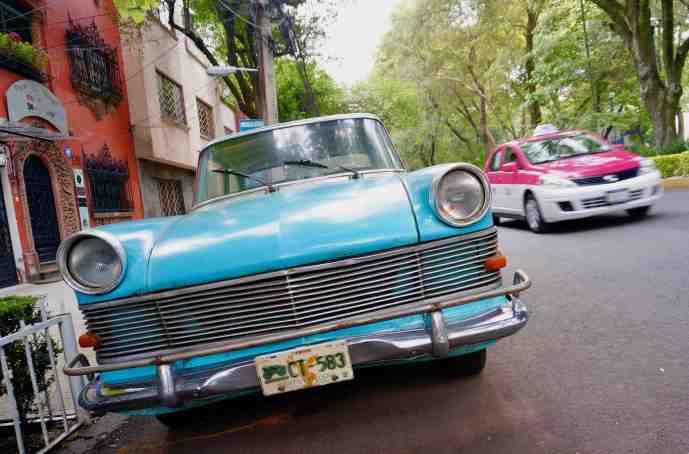 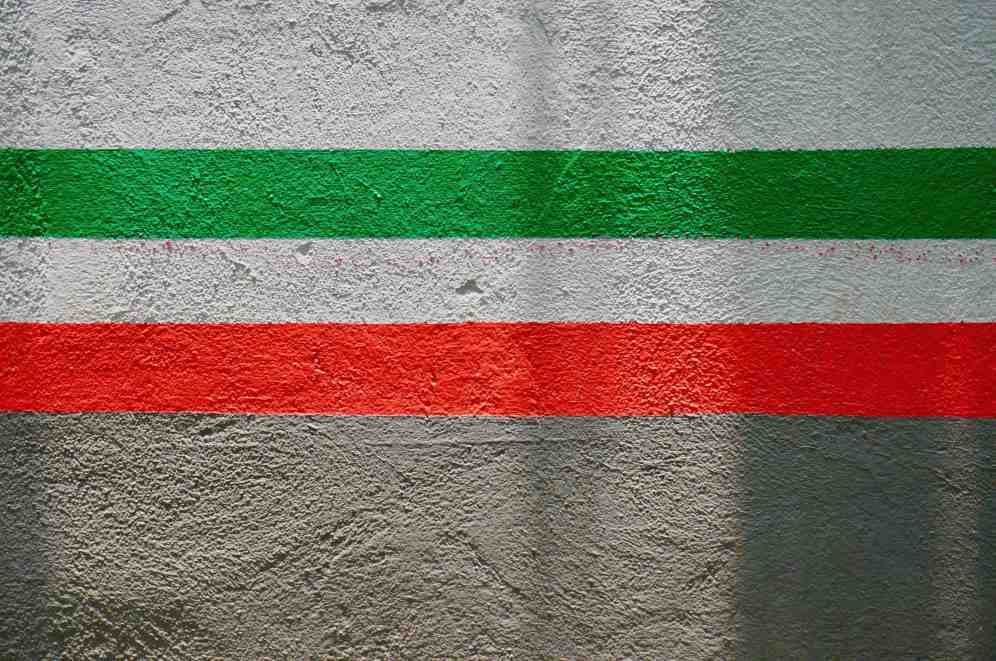 What a glorious smash of cultures, both ancient and modern is Chapultepec – the good, the bad and well, the truly tacky, wacky kitsch. It’s a kaleidoscope of colour everywhere you look – from mono-eyebrowed Frida Kahlo puppets to the ubiquitous Mexican wrestling masks, there’s everything here you pretty much would run a mile from. But hey, a stroll here on a Sunday morning thronging with locals is really quite intoxicating, wonderful even. The setting is Chapultepec Park, the lungs of Mexico City, a sprawling wood bordered by the densely populated residential areas of swish Polanco to the gloriously understated leafy Condesa – our favourite barrio.

The smash is made so acute by the presence of the glorious National Musem of Anthropology, the greatest collection of Aztec and Mayan artefacts in the world, all housed in a stupendous 1960’s modernist building. BTW, it was free being Sunday but it was also undergoing some probably much needed restoration, which meant that the amazing central plaza waterfall was dried up and covered in scaffold, a bit of a let down from previous visits where this is such an awe-inspiring focal and cooling part of the design.