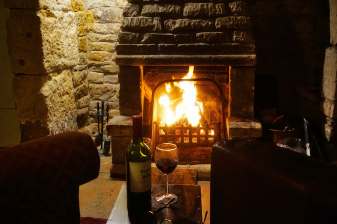 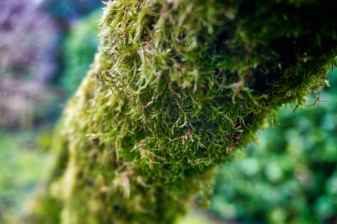 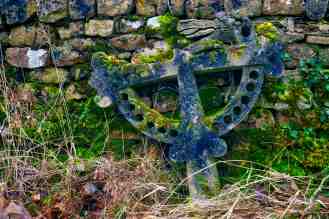 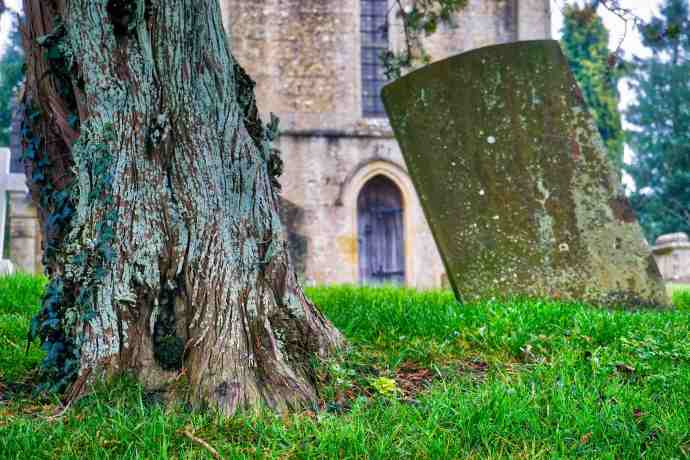 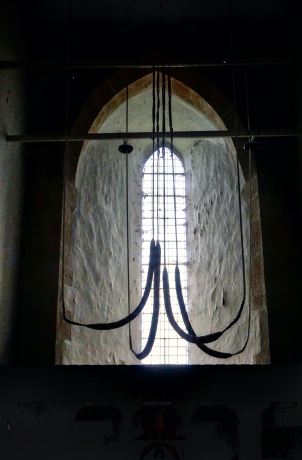 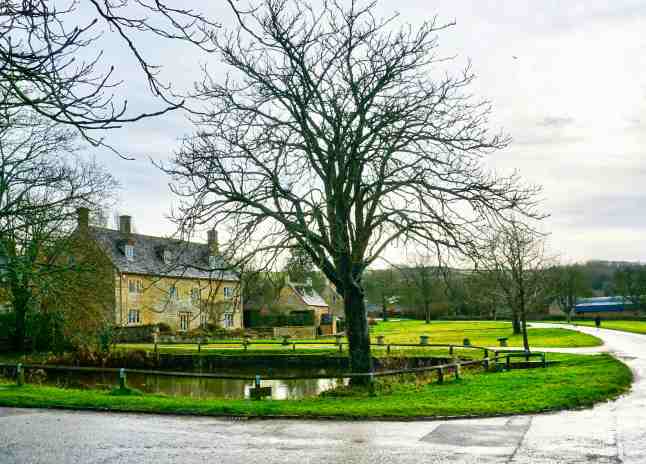 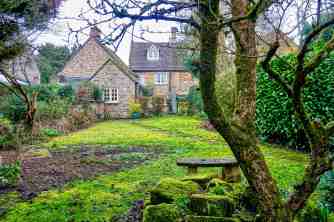 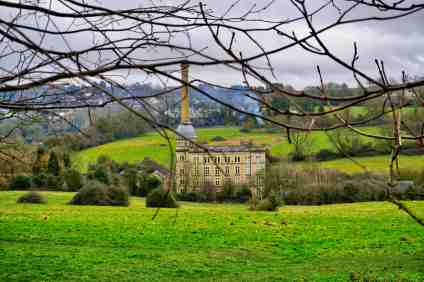 Not a lot appears to happen in the impossibly beautiful hamlet of Wyck Rissington, located deep in the English countryside (the Cotswolds in Gloucestershire to be precise), a few miles from the bustling market town of Stow-on-the-Wold and straight out of a Thomas Hardy novel (if a little further north of Hardy country, but you get the picture).

At last count there were 85 souls residing in Wyck, but when we were there in our ancient and cute-as-a-button stone cottage, we barely saw 3 or 4 people the whole time we were there. There’s not a single pub, not one small shop or even a community hall, so it’s rather isolated there in the depths of winter and perfect for a week away from everything.

There is a fine 13th Century church at its heart where Gustav Holst once played the organ. This appears to be Wyck’s only claim to fame, but hey, he was a fine composer, and the church and churchyard are fine examples of quiet Englishness, tilting gravestones all covered in lichen and a door into a timeless silent interior.

There are some terrific place-names around these parts. Wyck Rissington itself is one of a number of Rissingtons – Little, Great and Upper. The name reaches back to Saxon times, ‘wic’ meaning small farm and ‘hrisen dun’ meaning an overgrown hill with thickets of wood. It’s also mentioned in the Doomsday Book (1086) as belonging to the Norman knight, Roger de Lacy, with this rather intriguing entry:

‘The same Roger holds Wyck Rissington, and Hugh holds of him. There are 8 hides paying geld. Alweard and Eskil and Alweard and Wulfwig held them as 4 manors. In demesne are 7 ploughs and 4 villans with 2 ploughs. There are 12 slaves and 2 female slaves. There is a mill rendering 10s. It is and was worth £7 and £10.’

Seems there was more going in 1086 than today.

Just across the wintry fields are the equally beautiful Slaughters, Upper and Lower Slaughter (or ‘muddy place’ in Saxon), for there are many bubbling brooks and wandering streams throughout this area.

These twin hamlets are the epitome of bucolic England, unchanged for seemingly hundreds of years with a brook meandering past low stone picture-perfect cottages under low stone bridges with one rather glorious mill in full working order. There’s even a fine 17th Century manor house in the village, Lower Slaughter Manor, built for the High Sheriff of Gloucestershire in 1658, which is now a rather grand country house hotel.

One of the supposed highlights of the Cotswolds is a village called Bourton-on-the-Water, another impossibly beautiful village straddling a gurgling brook that winds through the village green. But even in the depths of winter this place was heaving with tourists. There were bus-loads of ’em I’m afraid to say. We beat a hasty path back to the tranquillity and tourist-free haven of Wyck Rissington, got a roaring log fire going and settled in for the afternoon with a good book.

So many of the hamlets, villages and towns dotted around the Cotswolds seem to have become somewhat of a mecca for the coach-package tourist, with their ‘straight out of a storybook’ higgledy-piggledy settings and timeless olde-worlde charm – Bibury, Castle Combe, Burford and Broadway. I can see the attraction. Though even in winter we found these places super busy, so I can only imagine how crowded they’d be in summer. It’s a real shame, as it’s taking its toll on these places with the same old shops selling the same old stuff – it’s as if there’s one giant central factory churning out the same en-masse kitsch. Or one central depot supplying knick-knacks to antique shops for the Flog-It brigade. The traditional stores like the baker, grocer etc., have for the most part long gone, though you can if you look hard enough, find the occasional gem of a butcher – as we did in Stow-on-the-Wold.

Still, if you’ve never been to this part of the world, The Cotswolds are truly breathtaking in natural beauty and can be, if you choose the right hamlet, far from the madding crowd.