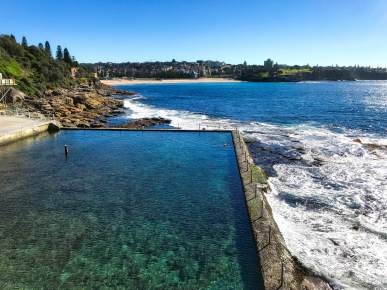 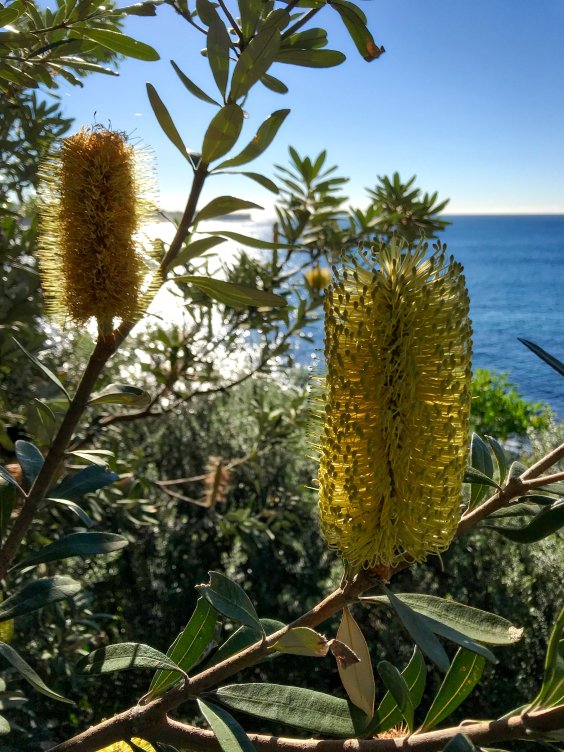 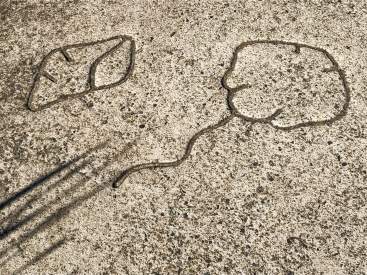 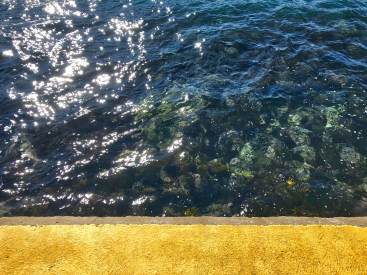 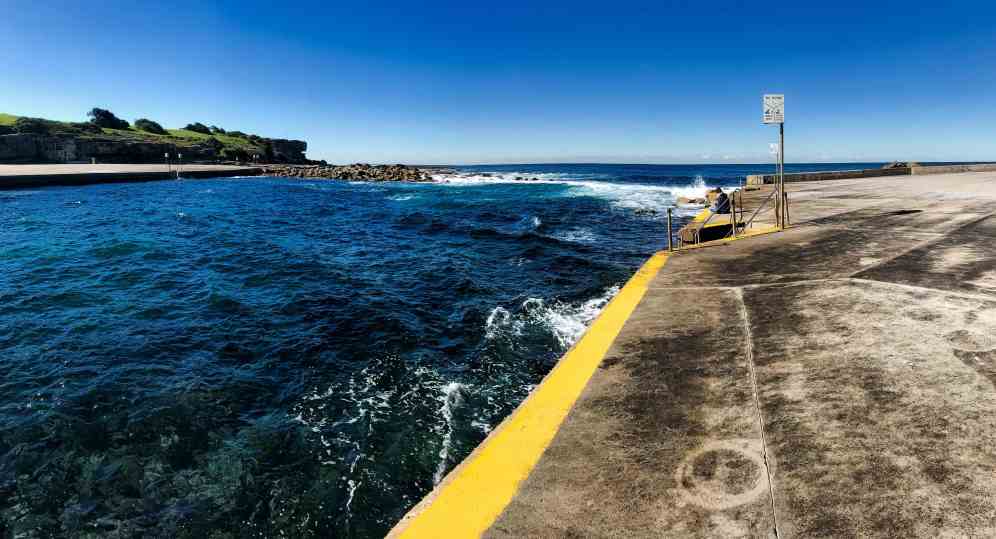 Once again, we’re being blessed with another mild, some might say warm, winter at a balmy 19 degrees most days. This is possibly the best time of the year, jet-blue skies and blazing sunshine, though overnight and early morning can feel a tad chilly as it drops below 10 degrees. “Nice for some. We dream of 10 degrees” I can hear Mr S say, as up in the Blue Mountains there’s a definite winter chill and even some snow flurries forecast for the coming weekend. Of course any attempt at rushing up to Blackheath to catch said snow flurry would be a futile exercise as decades of previous experience can attest – gone by the time we’d arrive after a 3 hour drive.

Fellow Sydneysiders will know all this but for those not so familiar, Sydney’s an outdoorsy kinda place, with plenty of excellent swimming spots, perhaps none better than the 100 or so ocean pools dotted up and down the coast. They’re sheltered from the ocean swells and the nasties that dwell beneath, though after a storm sharks have been known to wash up and over into the pools, giving the early morning swimmers a sharp wake up call, but I’m happy to say that’s pretty rare.

Sydney has loads of these gems, some of them over 100 years old. Bronte Pool opened to the public in 1887 whilst my favourite spot at Wylie’s Baths in Coogee opened in 1907 as a gender-segregated, pay-to-swim pool during a time when sunbathing in public view was prohibited. Whilst the heritage listed Wylie’s is now open to all, right next door and hidden behind a cliff and sitting on a protected rock platform is McIver’s Ladies Baths – strictly ladies only, so perhaps things haven’t changed that much after all.

Over in Clovelly there are two completely different rock pool experiences, there’s a 25m lane pool and there’s the huge ocean water rock pool in Clovelly Bay itself, protected from the surf and rips by an old concrete wall. It’s a great spot but to get in you really need to launch yourself into the deep – and with goggles be prepared for a wall of amazing fish including the odd large Grouper (Bluey) that may well take an interest in what you’re doing.

I’m going to wait for the water (and air) to warm up before my swimming season starts despite the air and the water being the same temp right now.