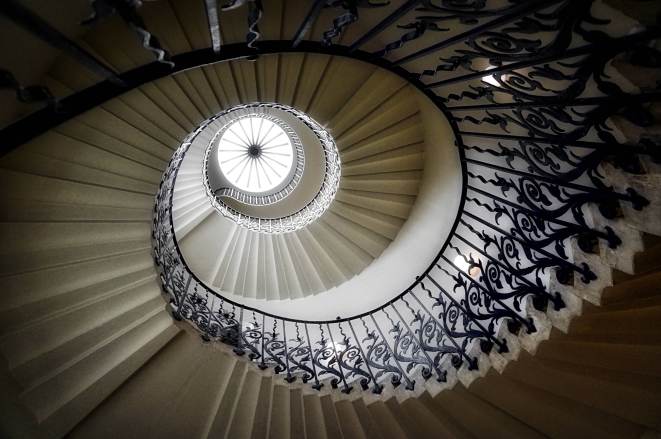 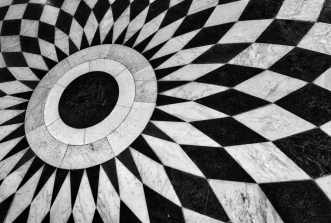 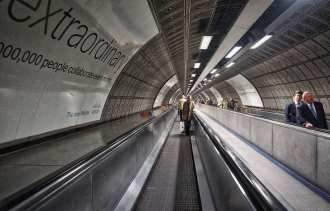 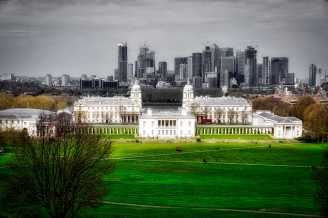 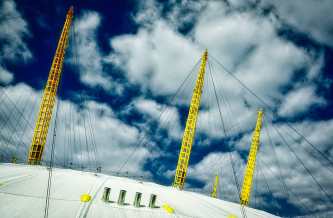 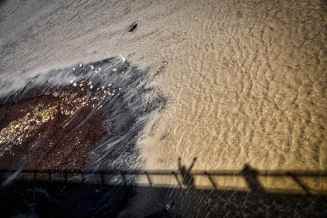 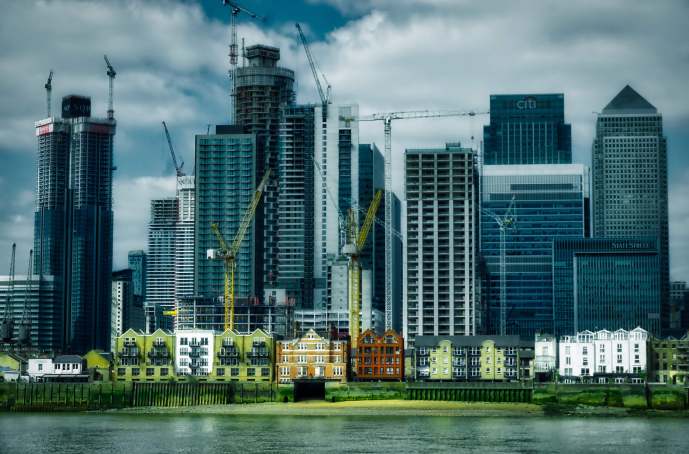 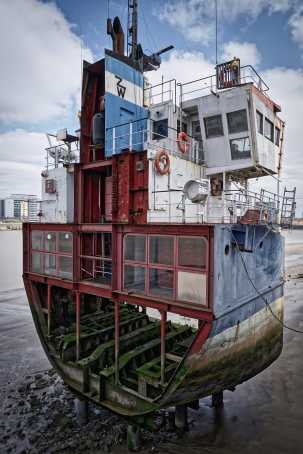 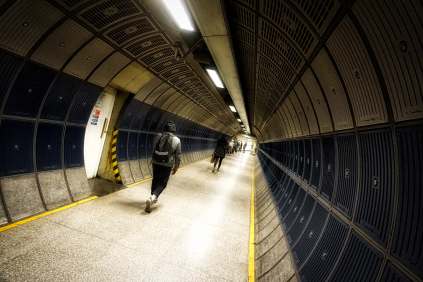 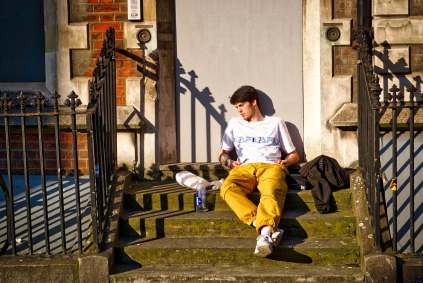 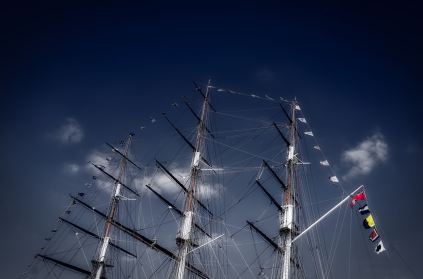 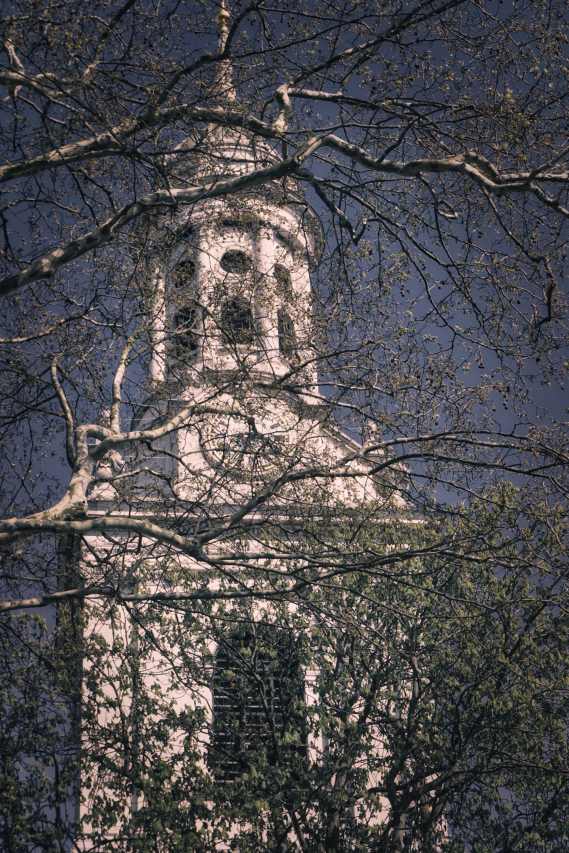 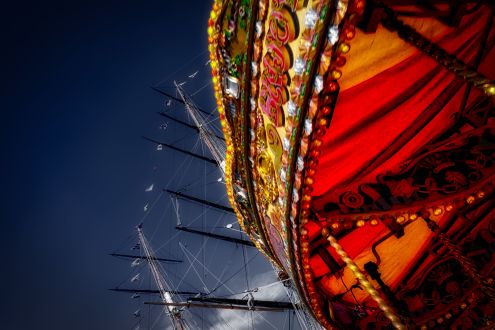 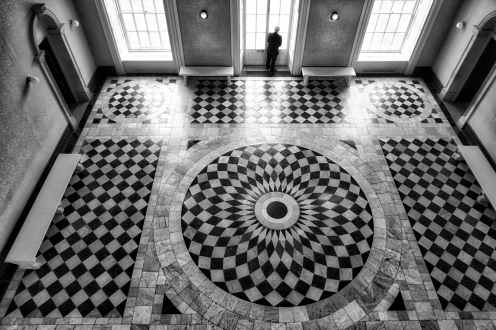 Greenwich is the home of time, where eastern and western hemispheres meet, and this place doesn’t just ooze history, it sets time for the whole planet.

Unbelievably (as a Londoner no less) I’ve never been here! Don’t know why, no school trips that I can remember and I guess I must have been otherwise occupied as a teenager to notice… and for some reason have never thought of coming out here on the many (annual) trips back to the Old Dart since I left some 30 odd years ago now! So, today we made a beeline for Greenwich, taking the Jubilee line to North Greenwich and the imposing O2 arena, looping around the site to take in some wintery Thames air and spotting one truly bizarre river-side ‘home’ – if that’s what it is – a boat / tug that has been sliced cross-section, standing upright on poles embedded into the river and clear of the shoreline, revealing its inner workings and, most bizarrely, a bedroom and living space, complete with mattress and sofa. I’m not sure whether this is meant as some form of art installation or whether some crazed hermit actually lives here, but there was no one home when we visited – no door bell and no gangplank to access, very strange.

Royal Greenwich has some of the most impressive classically inspired buildings in all of London, and that’s saying something, with royal palaces, The Royal Naval College, Royal Naval Hospital and the Royal Observatory designed by the likes of Sir Christopher Wren and Inigo Jones and the lovely St Alfege Church, the first church designed by Nicholas Hawksmore in 1712, in the crypt of which lies Thomas Tallis. We’ve become fans of Hawksmore since discovering his churches dotted around London, with some of the finest examples in East London.

There’s so much here that we’re planning on spending many more days exploring the area, so stay tuned.

Getting to Greenwich is so easy now with the DLR (Docklands Light Rail) which has some wonderfully evocative station names (apart from Mudchute perhaps) such as Cutty Sark, Island Gardens, Heron Quays, Canary Wharf and West India Quay and the underground / overground (Wombling free) train that whisks through some pretty impressive new parts of London, with gleaming glass office towers, fantastically renovated warehouses, revitalised docks and locks and newly formed parks. It’s really quite wonderful and somewhat of a revelation!