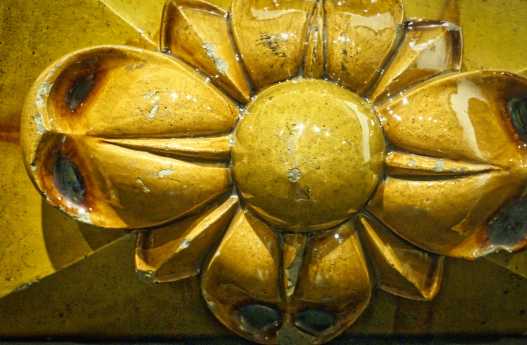 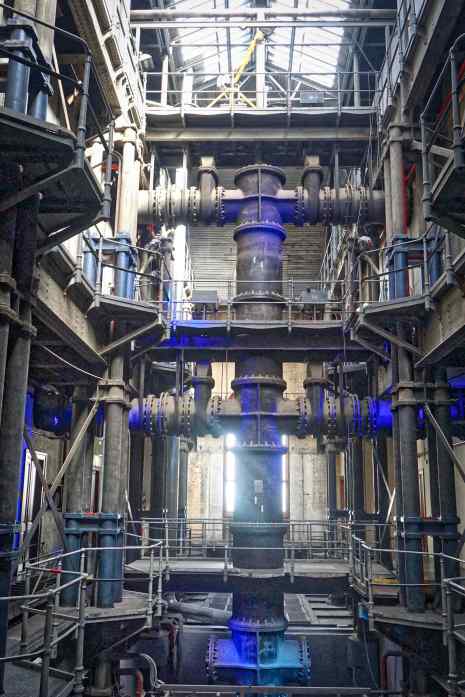 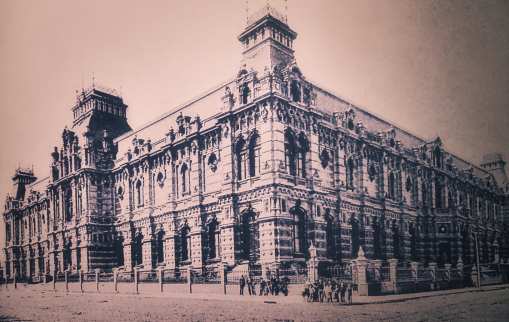 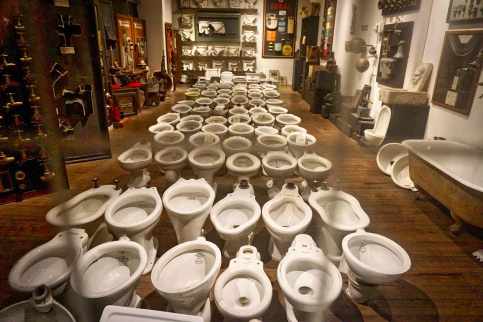 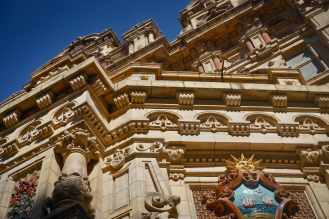 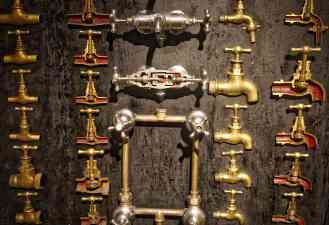 The Palace of Flowing Waters (built in 1894) is an extravagantly grand water pumping station occupying an entire city block over on Córdoba and rather reminiscent of say The Natural History Museum or even St Pancras Station in London. The building’s Swedish engineer and Norwegian architect had a French renaissance palace in mind when they built this masterpiece, with the added touch of over 300,000 glazed, multi-coloured terra cotta tiles imported from Royal Doulton to add a flush of exuberance to the exterior of the building, whist its cavernous innards contain twelve 6,000 cubic litre iron water tanks over three floors.

Also within the bowels of the building is a small water works museum housing a collection of ‘heritage’ toilets through the ages, and which I have to say, is not to be sniffed at.

I’d like to say it’s crap but I actually quite enjoyed it… though, would you believe in such a place, the baño was out of order….